5 Fun Facts to Kickstart Your Week 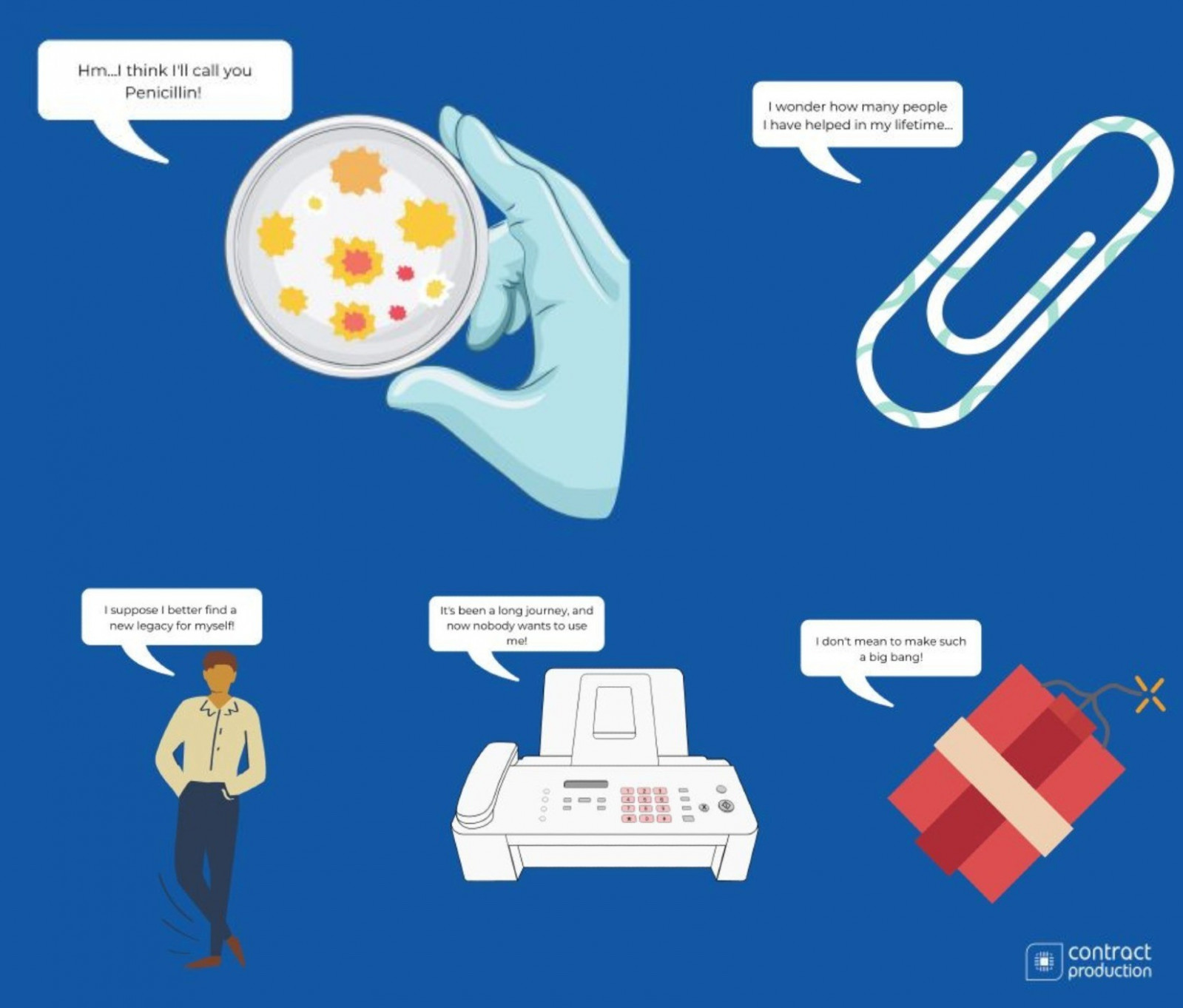 Discover below 5 fun facts from Contract Production to help kickstart your week!

Did you know that Alfred Nobel was inspired to start the Nobel Prize when he read his own obituary in a newspaper that ran it by mistake?

Nobel didn't like the headline, "The Merchant of Death is Dead," which was reference to the fact that he invented dynamite, so he found a new legacy for himself. 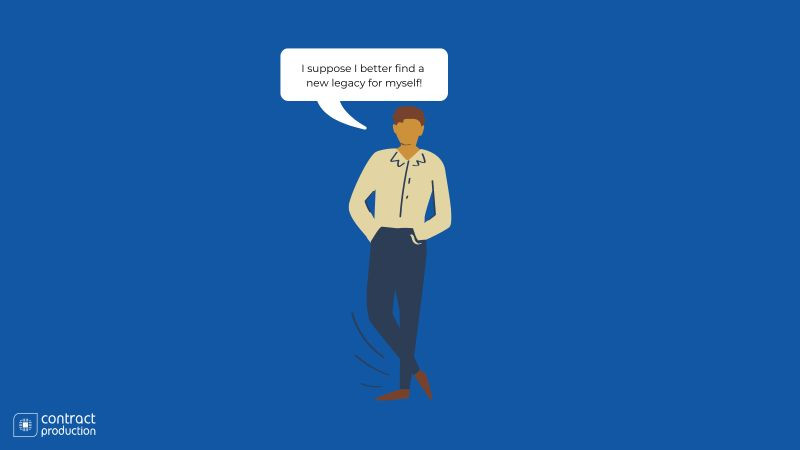 Did you know that the first fax process was patented in 1843 by Alexander Bain, but fax machines didn't actually go into service until 1964! 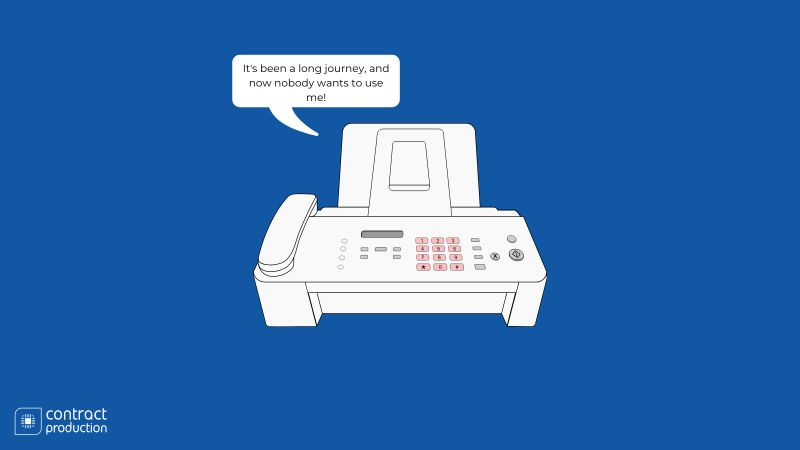 It is thought that Johann Vaaler was the first to invent the paper clip.

Vaaler was employed by the owner of an invention office when he invented the paper clip in 1899.

The paper clip remains one of the most-used items of all time! 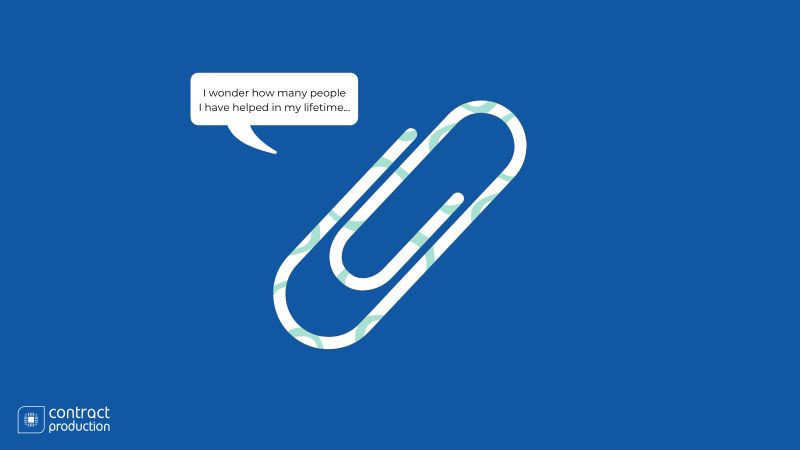 We didn't just figure out how to blow things up with the invention of dynamite…nitroglycerin itself had been around for years.

Alfred Nobel worked with nitroglycerin in a series of experiments.

Knowing how unstable it could be, Nobel continually tested methods for the safe transportation of nitroglycerin.

Nobel ingeniously developed a formula where the explosive could be mixed with clay without hindering its explosive power - that's where dynamite was made! 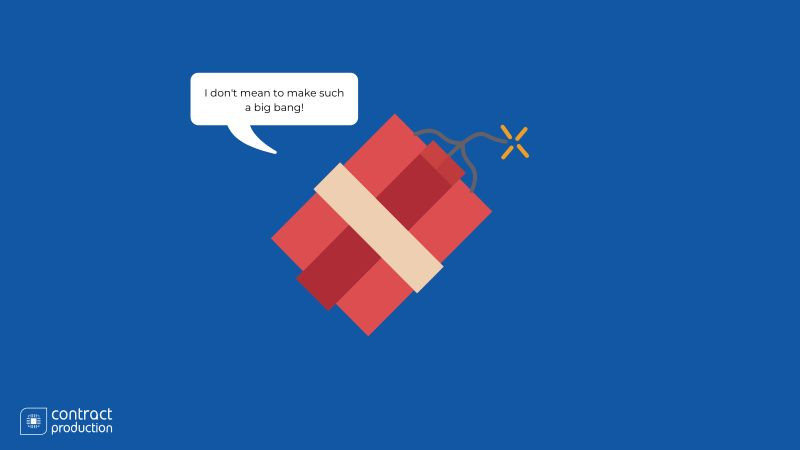 Life before antibiotics was certainly different to life now, and much shorter.

Luckily, in 1929 a young Scottish bacteriologist called Alexander Fleming went on holiday, and before he left he forgot to cover a petri-dish of Staphylococcus in his lab.

When he returned, Fleming noticed that a mold in the dish had killed off many of the other bacteria.

A decade later, Howard Florey and Ernst Chain picked up where Fleming left off, isolating the bacteria-slaying substance and turned it into a fully administrable medicine: Penicilin! 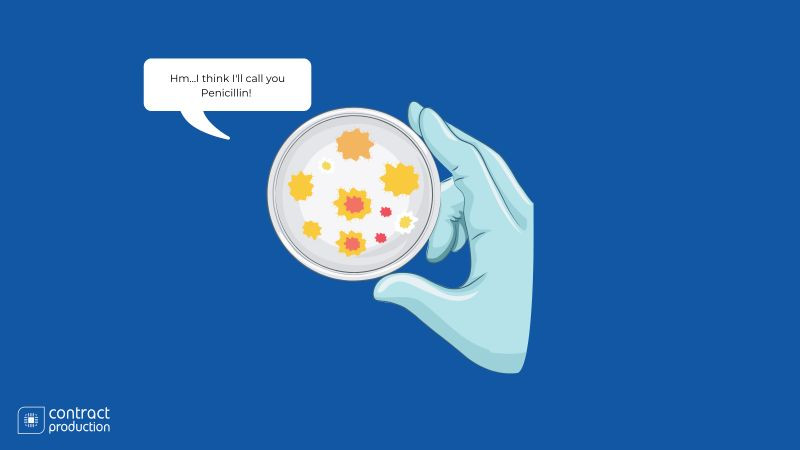 Based in Pickering, North Yorkshire, Contract Production Ltd specialises in providing low to medium volume contract electronics manufacturing (CEM) services to a range of companies across a wide variety of industries and market sectors. Visit the company microsite today to find out more.

Welcome to our microsite, please tell us your name, company and email to chat with a member of the team.